In 2006 he became world champion in the discipline of virtual racing Need For Speed ​​in the Grand World Cup finals (World Cyber ​​Games, attended by more than 70 countries), which was held at the circuit of Monza in Italy.

In 2007, for the second time he won the Russian selection in the grand final of the World Cup, which was then held in Seattle, USA. There he managed to take the bronze medal, finishing third. Prior to that, during the two years of participation in the championships he had never held a meta lower than the second.

In 2008, the Russian qualifying he was unjustly condemned and then decided to leave e-sport and began to break into the real motorsport through automotive journalism (he wrote to magazines like Driving, Fast and Furious, Car Tuning, and was a TV-host of his own author’s programs).

In 2009, he founded the racing team and the work on finding sponsors and team optimization activity began.

In 2010 performances at the European Championships in autocross (Class Super Buggy), rally and ring training in Russia started, the dream came true.

In 2011, he continued intensive activity in the team development – new racecars, new championships. At the same time, he began to develop blogger direction, illustrating motorsports racing life of their team.

In 2012, he completed motorsport activities and most tightly engaged in the blogosphere, issuing a variety of articles, as well as interviews with the best figures of the sphere.

In 2013, he began to build a multiple media chain blogs based on a number of social networks. He began to test new items of leading automakers.

In 2014, he became one of eight Russian citizens who had the honor of carrying the Olympic flag at the opening ceremony of the Sochi-2014. Next came Nikita Mikhalkov, Valery Gergiev, Vyacheslav Fetisov, Valentina Tereshkova, and Chulpan Khamatova.

In 2015, the continued vigorous activity in the blogosphere. By the end of the year, the total number of subscribers to all his pages exceeded 2 million users. 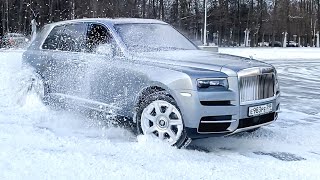 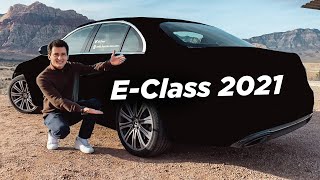 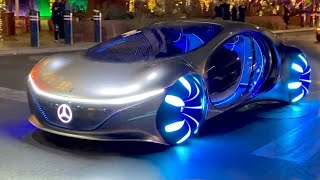 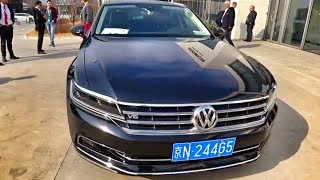